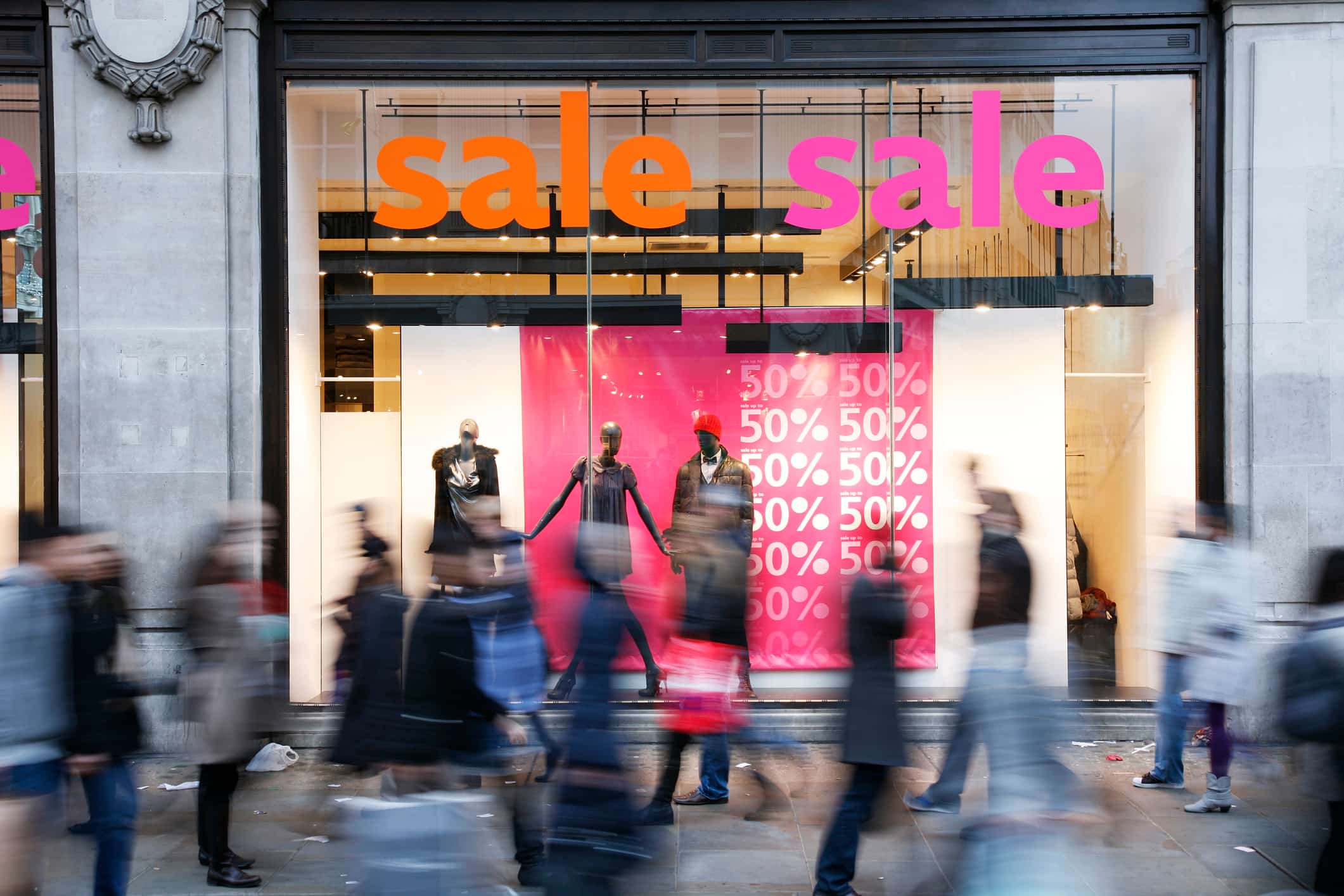 The Promises and Perils of Promotional Displays

They're alive and well – unless killed by poor in-store execution

Some things in life are optional: You don’t have to go back for seconds at a buffet. You’re not morally obliged to commit show tunes to memory. And you should never feel compelled to ask “Who’s there?” — even if someone says “Knock, knock.” That said, some aspects of life and business should be taken very seriously — and, for brick-and-mortar retailers, promotional displays fall squarely into that category.

Because of their ubiquity, it’s sometimes easy to forget that in-store promotional displays are there for a reason. To the casual observer they might seem like nothing more than a part of the landscape, but these displays are usually the result of a great deal of data analysis and projections — and often represent a financial commitment on the part of the featured vendor or  manufacturer.

Store teams and store operations leaders don’t always understand the importance of in-store promotional displays, which can cause them to downplay their importance. Any hint of top-down deprioritization opens the door to poor execution — or worse, a total lack of execution — at the store level, leading to disengaged customers and lost sales. Not ideal, to say the least.

Knowledge is power — and in this case, it’s also the best weapon to avoid the perils of poor execution. Let’s examine the “why,” “how,” and “when” decisions that demand consideration in order to get the most out of promotional displays.

Why create a promotional display?

There’s a good reason why retailers and vendors go through the effort of analyzing, setting, and resetting merchandise on a continuous basis, when they could save time and effort by keeping everything comfortably unchanged. Succinctly: to find an edge in a highly competitive market. Consider these objectives:

While the specifics of why a retailer or vendor chooses to commit to an in-store promotion are usually predictable (attract attention, drive sales), the how is limited only by resources and imagination. But there are other factors at play, including:

Promotional displays can be designed in any number of creative ways, but they should always aim to capture shoppers’ attention — and cause them to think twice before moving on.

What can go wrong with promotional displays?

Typically, there are two areas where even the most carefully planned promotional displays can fall apart: execution and timing. Both of these pitfalls are rooted in noncompliance and result in similarly disappointing performance, but for subtly different reasons.

What are the risks of incorrectly implemented (or unimplemented) promotional displays?

Back in 2015, one study reported that CPG companies estimated their in-store promotion compliance rate was around 70% — but the actual rate was only 40%. Even 70% would have represented a considerable amount of money left on the table.

Keeping promotional displays well-stocked with the correct items, correctly signed and priced, is paramount to running successful promotions, whereas incorrectly implemented promotional displays can create a cascade of merchandising woes. For example, if a display of new merchandise is slated to be set on an endcap (but is not), the old merchandise that remains on the endcap will slowly run out with no plan for replenishment — leaving an obvious, unsightly gap.

This kind of negligence doesn’t just impact the products on promotion; it can bring down the overall aesthetic of the store and diminish shoppers’ overall impression of a retailer.

Setting up and taking down: Why does timing matter?

Sometimes stores set-up displays correctly...but at the wrong time. That has consequences, too.

The cost of late setups is easy to understand: every day the display isn't set means lost sales. Lost sales means the promotion may not meet projections — an especially awkward situation if  a vendor or manufacturer (rather than the retailer) is paying for the promotion, since they expect increased sales to cover the investment. If the store never sets the display, or sets it late, they run the risk of being left with excess stock that will have to be put on clearance or sent back to the vendor. Additionally, shoppers may lose confidence in a location that isn’t displaying calendar-based promotions (think holidays or back-to-school) in a timely manner.

Finally, although it may be tempting to squeeze a little more life out of a promotion by leaving it up for a few extra days, it’s important for store operators to take promotional displays down on schedule. Since promotional displays are meant to be temporary, stock and replenishment are carefully planned. Even well-intentioned (but unsanctioned) delays can cause merchandising and stock issues.

Promotional displays are essential to the success of brick-and-mortar retail – and success depends on handling them quickly and correctly.

To put stores in position for success, retailers should think about how to create easy, clear communication between operational leadership and store staff. Doing so builds trust and enthusiasm. To the extent possible, leadership should share the context and goals behind the promotional direction so stores understand the importance of their work; store staff who feel empowered by their impact are more likely to execute their work with commitment and attention to detail.

Retail Zipline’s communications and task management solutions are a perfect way to help retailers coordinate promotional efforts with their brick-and-mortar stores. If you’re interested in increasing compliance and fostering easy communication between leaders and operators, request a demo today.