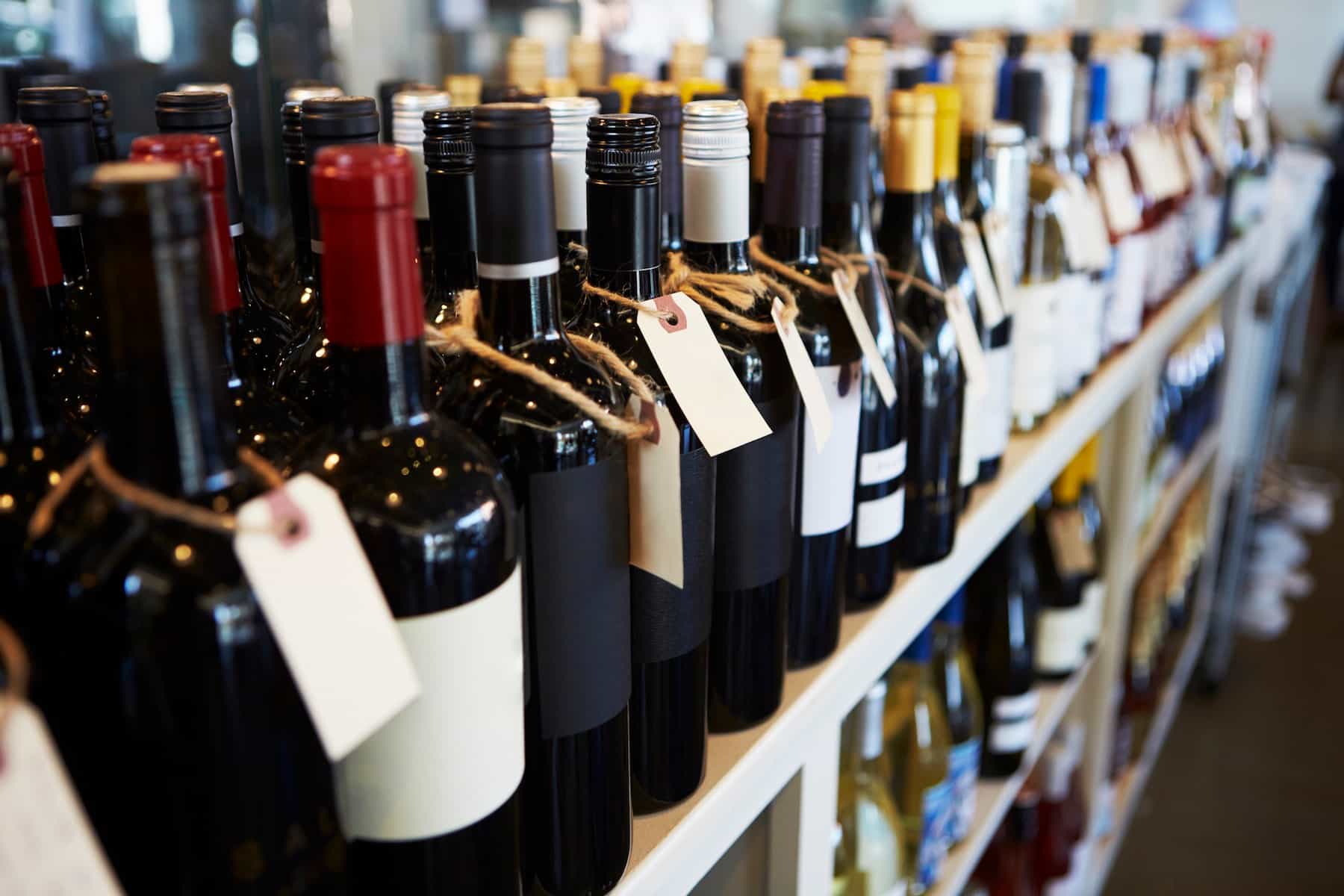 Thoughts on retail strategy from Down Under

To learn more about retail outside the US, Zipline spoke with Jessica Sinclair from Retail Oasis, a retail consulting firm based in Australia. This article isn’t an endorsement of either party in favor of the other, but simply a conversation between retail-minded friends.

In Part II, Jessica shares how retailers can put the customer at the heart of their strategy. (Read Part I: Australian Lessons for American Retailers)

What’s the key to a retailer really knowing their customer?

In terms of business structure, build around your customer. The best example is Home Depot. They examine everything through an inverted pyramid. They start with the customer, then the frontline associate, then work backwards to the CEO. They take to heart what Sam Walton at Walmart used to say about the customer being able to fire everyone from the chairman on down by taking their business elsewhere.

In terms of stores themselves, avoid the mistake of organizing by business need instead of customer need. That’s one thing that separates strong and weak retailers. The strong ones create stories around their products.

Supermarkets, for instance, have finally understood that people like crackers with their cheese, so they put all the cheese platter components together. It sounds simple, but those items historically have been in different sections and were focused around suppliers. Brands like Whole Foods, on the other hand, think through meal components.

Or take autoparts. One I know of used to organize everything by logical category. We told them to change it to shopping by occasion – washing your car, for instance. That may mean duplicate facings. It’s not necessarily the most efficient, but it’s how the customer actually shops.

Or take wine. Some people shop by grape; other by geography. A person might look for a French Merlot by starting with France, while another might start with the Merlots. Here in Australia, a brand called Dan Murphy’s has done duplicate facings around this principle and does quite well.

There’s some element of gut instinct here. Research will tell you about the middle of the market. But the polars and extremes are the ones who set trends.

What should retailers take into account when thinking about store openings and store closings?

Let’s say you’ve got a pot of money and a store network. Before, retailers would have invested equally to make them all the same. That’s all changed. But figuring out where to invest isn’t about demographics anymore.

Thanks to the pace of change, psychographic overlays are a better way to determine where to invest. We use Roy Morgan’s Helix personas. They bucket the population based on more complex communities. Take the Metrotechs, for example. They’re found in urban markets. They’re tech savvy. They usually have a progressive point of view, and haven’t necessarily established families. So, opening a store that resonates with that audience means finding where that community lives and hangs out. That’s a bit different than just looking at age or race.

Once you find your communities, invest in the stores where you’ll get the best return. And vice versa on where to close.

Tapping into experience and emotion. That used to be a transactional exercise; now it’s a brand exercise. Your stores need to have a point of view about the feeling they create. That can be done in so many ways – the lighting, the sound, the smell, the touch. Maybe it involves tech, but not for the sake of having tech. Store experience means more than just having iPads in the store.

Aesop skincare is a great example of someone who does this well. All of their stores are uniquely designed, but all tell the same story. Each one focuses on a key material, like hardwood or cardboard or clay. They’re materials in their rawest form, and though they’re unique to each store, they all create strong cues.

What’s the most interesting question in retail today?

How really old brands can reinvigorate themselves. In the US, I’ve been impressed by the partnership between Ronnie Fieg’s KITH and Tommy Hilfiger. That “cool by association” principle seems to be breathing life into brands that haven’t stayed up with customers.

A different example of that principle comes from Le Bon Marché and its celebration of LA. They built a skate ramp in their department store in Paris; it’s different and unexpected. That’s not to say La Bon Marché isn’t cool on its own, but you literally have a heritage department store in the middle of prestige Paris with a skate park, neon palm trees, and pink flamingos.

I would have loved to be at the table when someone proposed that idea. But the fact that they did it shows they have a culture of “yeah, why not?” as opposed to be just another fearful retailer.

It really comes full circle for me. In my experience, the most inspiring projects are the ones where retailers have a willingness to try new things and, on some level, trust their gut about what will serve the customer – instead of just relying on mediocre research and calling it a day.