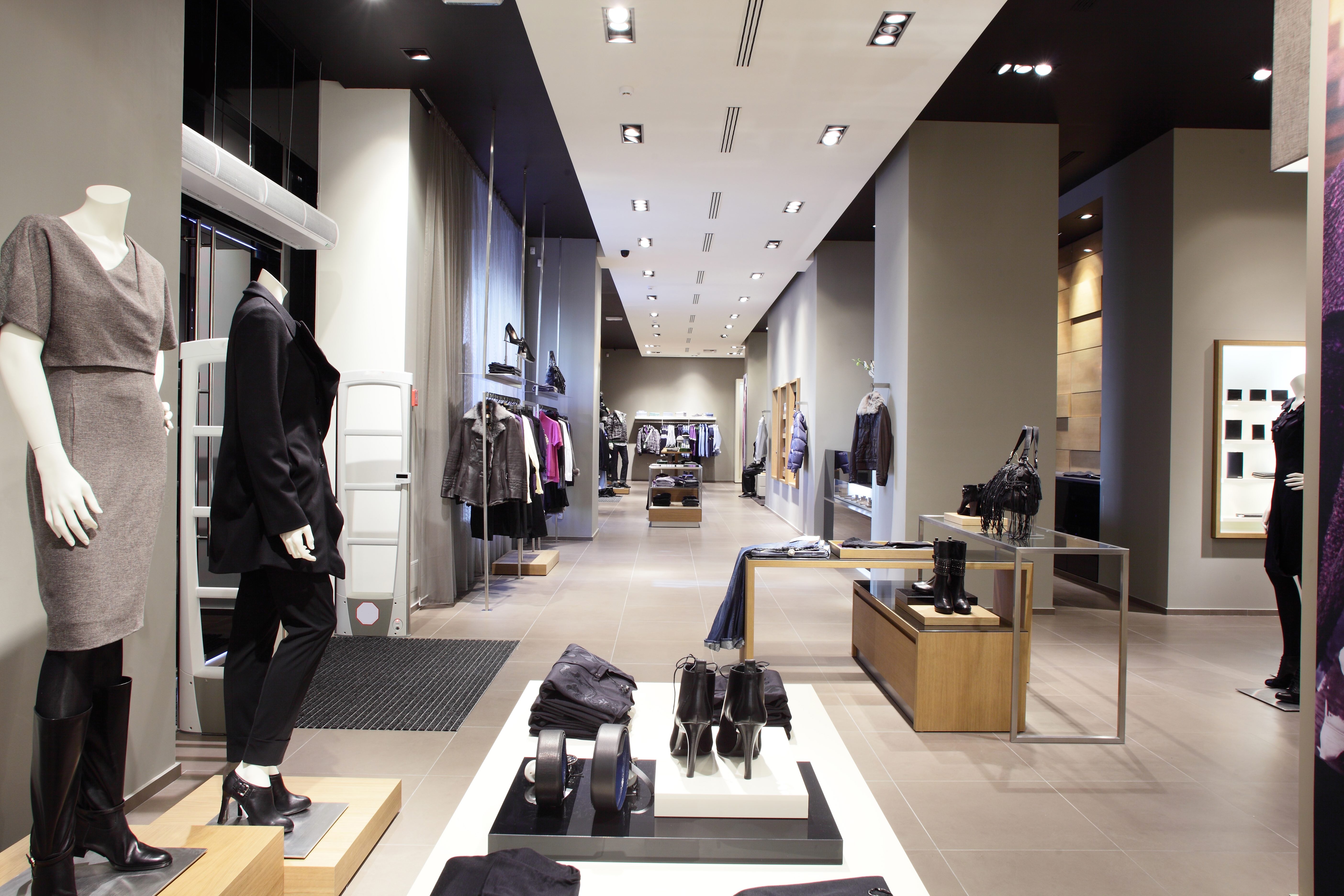 When Zipline co-founder, Melissa Wong was wooing her technical co-founder, Jeremy Baker, to join her in her mission to improve retail store communications, she had him read a research paper by Pareto’s Dr. Hugh Phillips, an expert on the cognitive psychology of shopping, what consumers perceive in store and how they process information in their decision making.

The research paper revealed that over 90% of effectiveness of a retail marketing campaign is lost between concept (at HQ) to execution (in stores).

Phillips explains,”The best estimate is that the net effectiveness is certainly less than 10%, probably around 6% to 8% for an average campaign. Whatever the exact level, it is certainly a low figure compared to our expectations. This may explain the finding that only around half of campaigns are successful in generating incremental sales. It is not surprising that this half would fail to generate additional volume.”

Jeremy, fascinated by the scope of the problem, spoke to dozens of retailers for validation. Over and over, he heard the same response - Store execution was nowhere near where retailers wanted it to be but they couldn’t explain why since they thought they were doing all the right things.‍

The author notes that there are a few main areas where marketing initiatives lose effectiveness as they make their way from HQ to stores. Compliance is a big one. While many retailers report that compliance levels hover around 50%, more retailers actually don’t know what their compliance is because they don’t track it. According to the study, only 21% of companies actually measure compliance levels, while 28% of HQ’s just assume that the tasks that they are sending are getting done.

As part of his research, Phillips conducted an independent study to analyze the rate of in-store execution across several retail industries. The results show that only 29% of direction from HQ is being executed correctly, and on time.

Why does this happen? The problems lie in the technology, how brands communicate and empower their field teams and how they track results.

Lack of Adequate Systems: Many times, marketing initiatives fall through the cracks because they don’t have the proper systems to communicate initiatives, impacts to the business and asks for store teams. HQ often sends communications via emails, intranets or spread sheets. There is no single source of truth. As a result, stores don’t understand prioritization and important projects get missed. A single store could be fielding multiple marketing campaign requests a week. Without systems in place to deliver clear, concise communication on marketing campaigns and prioritization, it is impossible for the store teams to know which to focus their time and attention on.

Lack of Ownership: Responsibility is delegated to the store staff, often without context or an implementation plan. This causes confusion of ownership and lack of compliance of the initiatives.

Without proper communication of initiatives and a system to manage accountability, ownership becomes a problem. HQ assumes that once a message is sent and execution is requested, stores are all over it. But without an implementation plan with clearly defined ownership, very little actually gets executed. When everybody is responsible, nobody is responsible.

Lack Of Monitoring: The biggest disconnect happens due to a lack of monitoring. HQ sends a communication or task and assumes that it is being completed. Monitoring tools aren’t in place since HQ assumes execution. They know it’s not happening uniformly… but they don’t realize just how bad it is. In order for HQ to fully understand compliance levels and marketing effectiveness, they must track and monitor compliance and execution rates of the tasks and initiatives being sent to stores.

The fact is that these challenges are easily surmountable. Together, Jeremy and Melissa knew that the problem was worth solving. Retailers were leaving too much money on the table through badly executed campaigns. Phillips’ research determined, “The payback is immense, as there is a direct, one-to-one relationship between the success of a promotion and compliance levels.” So if there's a 1% increase in execution, there's a corresponding 1% increase in sales.

To learn more about how Zipline helps retailers achieve maximum campaign effectiveness by focusing on communication and task management, reach out today.