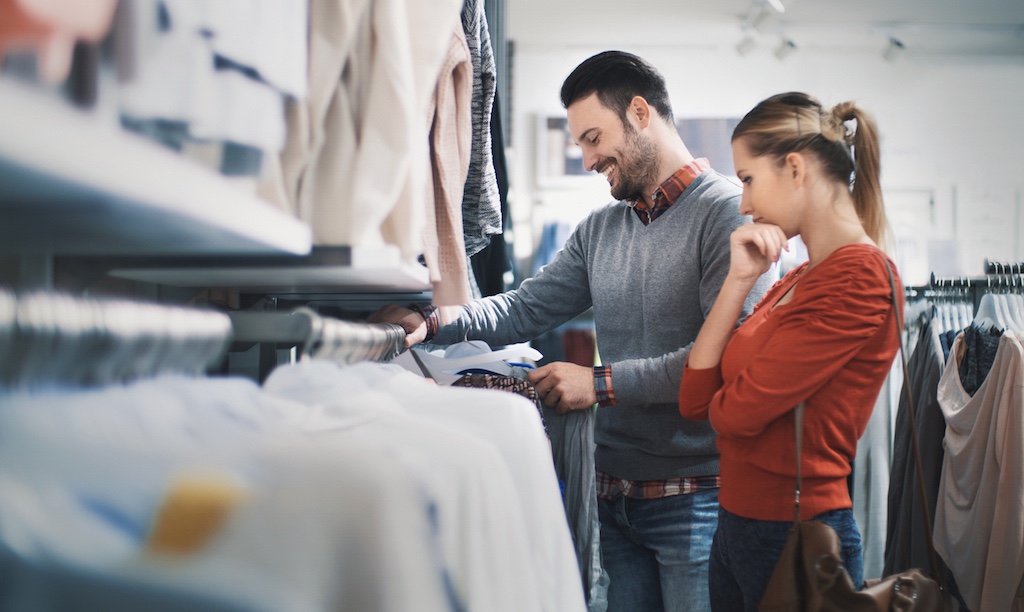 How Kohl’s is Breathing New Life Into an Old Model

In 2015, Kohl’s then-CEO Kevin Mansell announced the “Greatness Agenda,” his plan for saving Kohl’s from waning sales numbers and the seemingly inevitable fate of department stores like Sears: bankruptcy.

The Greatness Agenda consisted of five areas of focus: “amazing product, incredible savings, easy experience, personalized connections, and winning teams.”Fast forward to 2019 and things seemed to have paid off.

Kohl’s earnings and revenue have shown strong growth, steadily improving since the announcement of the initiative — to the point of exceeding expectations in Q4 2018. Among stores open at least 12 months, sales rose 1% over the previous year and revenue exceeded projections by $245 million.

Now, rather than being touted as another department store gone the way of the dodo, Kohl’s is becoming the model for stores like Target, JC Penney, and Macy’s who are reimagining what retail will look like in a world wrought with changing consumer demands and behaviors.

Let’s take a deeper look at what Kohl’s has accomplished.

The most impactful, and possibly riskiest, move Kohl’s made was the decision to reduce store footprints. They aggressively shrunk hundreds of store locations by as much as 30%. Whereas 90,000 square feet was the standard store size before The Greatness Agenda, Kohl’s is now operating a large number of stores in 60,000 sq. ft. They’ve also begun testing 12 new 35,000 sq. ft. stores in some smaller towns.

Double Down on What’s Working

The “amazing product” portion of The Greatness Agenda mentions “assortments that excite customers, giving them what they love and need.” Turns out, Kohl’s focus on stylish brands and new trends for women was just that. They’ve simply doubled down on it.

“Kohl’s women's apparel division accounts for about a third of the company's roughly $19 billion in annual sales,” according to a 2018 CNN Business article. “Private-label and exclusive brands make up 70% of Kohl's women's business and 42% of the company overall,” the article goes on to say.

Aside from private labels, new partnerships with companies like Nine West shoes, and an expanded plus-size line, Kohl’s is also focusing on athleisure brands to attract younger shoppers.

With Nike as their largest brand partner and a new deal inked with Under Armour in 2017, the activity and wellness division has grown to 15% of Kohl’s overall sales as of October 2018.

By using data to create a better customer experience (part three of their strategy), Kohl’s is committed to treating its retail stores as the core of its omni-channel approach.

By focusing on better inventory management, Kohl’s stores keep fewer, more strategic items in stock based upon trends in other stores and online search data—all thanks to a huge investment in better data analytics.

“The stores are our secret sauce,“ says Kohl’s president Sona Chawla in a 2018 Digiday article. “If we didn’t have our stores acting as fulfillment centers, we couldn’t handle our digital demand.”

Their “Your Store” initiative treats a handful of stores as learning labs, all part of an effort to make stores more personal and relevant to the communities they serve.

A loyalty app that offers a mobile wallet, digital coupons, and personalized in-store offers has also been a big success.

As Kohl’s “right-sized” their store footprints, they were left with an interesting problem: What to do with all that extra real estate.

And while, on the surface, these may seem like odd partnerships, they’re all complimentary of Kohl’s strategy. Each renews Kohl’s focus on convenience, customer experience, health and wellness, and generating new foot-traffic. Sure, Amazon is the Goliath of retail, but they’re not without their own struggles. By helping alleviate Amazon’s infamous product return issues, it’s a win-win.

With Michelle Gass — Kohl’s CEO since May 2018 — continuing the momentum, Kohl’s is showing the retail world that it’s not enough to rest on tried-and-true models any longer. They’re proving that retail can’t get where they’re going by doing what they’ve always done. And Kohl not willing to guess their way to the future.

A willingness to understand customers at deeper level, rethink old strategies, and leverage existing assets in new ways could be the medicine struggling retail stores have been looking for.

While everyone is talking of Kohl’s success these days, none of this happens overnight. Kohl’s approach has been focused, disciplined, thoughtful, and at times, slow. “Many ‘stores of the future’ have failed because it was a big bang, and they changed everything at once. That doesn’t work,” says Chawla.