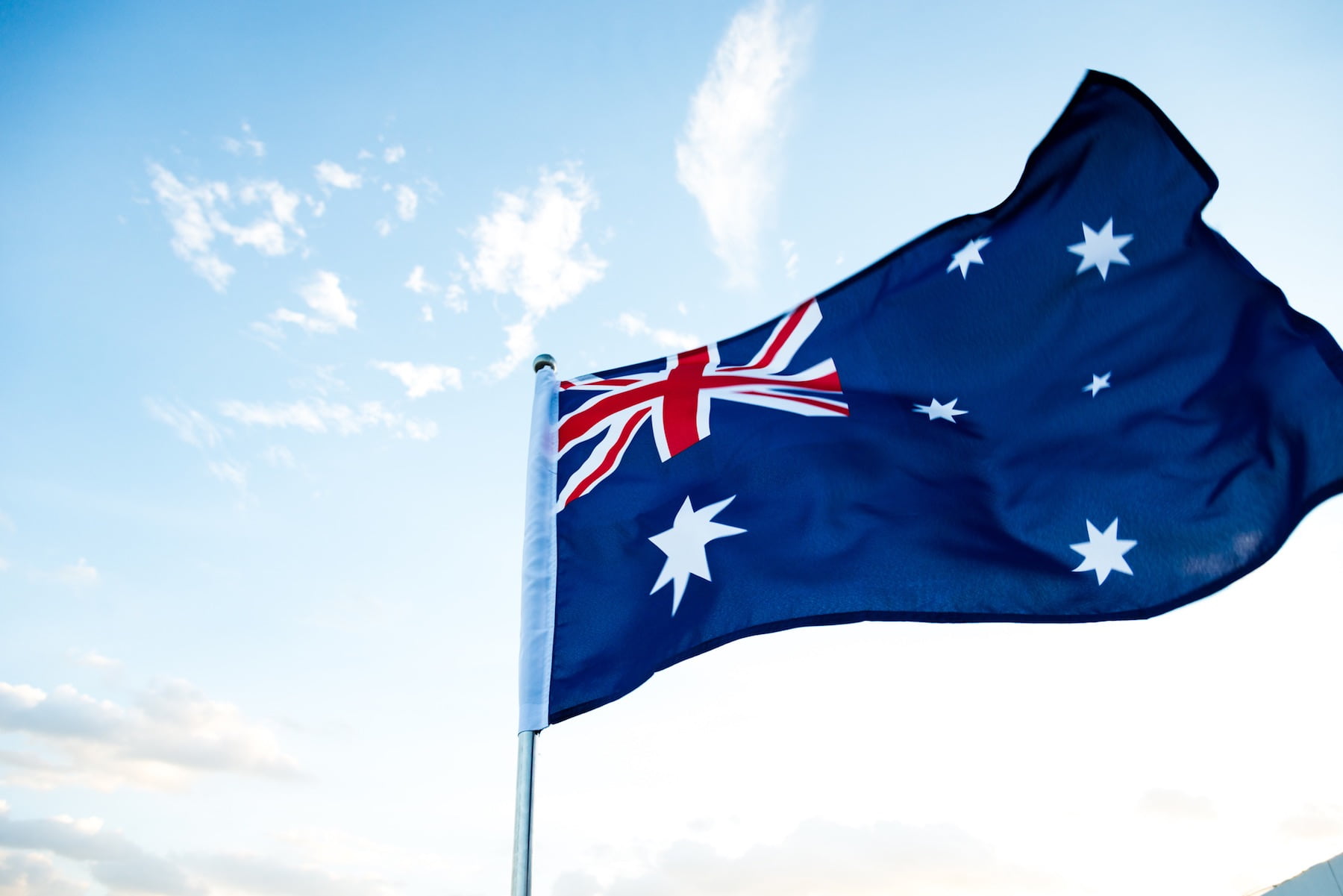 Cautionary tales from Starbucks, Amazon, and beyond

To learn more about retail outside the US, Zipline spoke with Jessica Sinclair from Retail Oasis, a retail consulting firm based in Australia. This article isn’t an endorsement of either party in favor of the other, but simply a conversation between retail-minded friends.

Here in Part I, Jessica takes us through the Australian retail landscape and the lessons American retailers should take from it.

How would you describe the state of retail right now?

In America and Australia both, there’s been doom and gloom, but also acknowledgement that retail isn’t going anywhere. It’s simply evolving. And it’s evolving in a few key ways.

First, there’s a tipping point within view where millennials will overtake Baby Boomers – and they follow very different purchasing behaviors. A 20% share is moving to online in most categories, and that’s not going to fade away.

Second, experience and service are becoming bigger factors than location. Before, successful retailing, at some level, was about being in the right location. That still matters, but simply having a hundred stores dotting the map doesn’t mean you’ll win, necessarily. The old foundation for stability is gone.

Rather, stores are becoming more and more of a marketing expression, where you help a person feel what your brands means. That’s especially been true in luxury goods.

Third, while service will make or break retailers, the relationship between service and technology is complicated. The goal shouldn’t be to adopt tech for the sake of tech, but to understand customers’ points of friction of deal with them accordingly. Mobile checkout, for instance, may or may not be what the customer wants, depending on the scenario.

What’s the most striking difference between retail in Australia and other major markets, like the US?

The economics in Australia are a bit different. The minimum pay rates are higher than the US, so margins differ correspondingly. The Australian population is more concentrated, too, so it’s easier to build a flagship that successfully tells your story with broad reach. Also, the US has embraced online faster and is simply a larger market; winning a small portion there equals way more than a small portion here. What that means in practice is that it’s harder for startups in Australia to get traction.

Another notable difference is that, for a long time, Australian retailers have predominantly gone to the US and UK and tried to copy those models exactly.

What that strategy forgets is that the best retailers are the ones who follow the customer, not the competition. Those are the ones who survive. Likewise, it’s important to remember that being a fast-mover is great, but that advantage doesn’t always last.

For instance, I recently spoke to a baby retailer that’s rather overconfident about their position and also copies people elsewhere. I believe they need to evolve. They’re organizing for business needs, not customer needs. Yet they’re doing well because their competitors have closed and Amazon hasn’t gotten their legs yet. But what they’re seeing is just a short-term spike because they’re the only ones standing at the moment.

Why did Starbucks fail in Australia – and what lessons should we take away from their experience?

They failed to understand the coffee culture in Australia. Starbucks does a good job localizing in the US – with store design, social commerce, etc. – but when they came here, they simply tried to bring the US over. They came in with some degree of arrogance – and failed to recognize that Australians have their own arrogance around coffee. It has great cultural importance, and it goes beyond just the beans.

You know the attitude people have towards smoking today? Well, we have the same thing here, but with takeaway coffee cups. As much as it’s about the environment, it’s actually a social thing. I’ve got my tumbler right here, for instance, and I use it everyday.

The few locations where Starbucks does well, they cater towards tourists and locate themselves at tourist hotspots.

We’ve heard Amazon is just starting to get a real foothold in Australia. How do you see that playing out – both for them and for the retailers in-market?

Amazon has been hamstrung by our tax laws. Australia now levies a 10% GST tax on international goods, so, to comply, Amazon closed off access to US products and only sells goods they buy from Australian suppliers. The number of SKUs they could sell thus dropped dramatically, and the price points naturally changed, too.

That said, they’ve been focusing on penetrating the market category-by-category. It looks like pet supplies are next, which makes sense, since it naturally lends itself to subscription buying.

In any case, if history is any guide, domestic retailers shouldn’t get too comfortable.

Can you think of an Australian cautionary tale that American retailers should know about?

There’s a difference between watching competitors and mirroring competitors. Here in Australia, we have a brand called Bunnings, which is like your Home Depot. It’s very successful here – a big box that meets all your hardware needs. They hire lots of ex-handymen, so their staff has expertise and knowledge. They’re also owned by a conglomerate that runs one of the two major supermarket chains.

So, what happened? The other supermarket chain, Woolworths, decided to create an exact replica of Bunnings called Masters. It failed badly. They purely focused on what their competitor was doing, and assumed they’d take half their market by default. But they failed to deliver a point of differentiation, and so no one saw any reason to shop there.

The lesson, as always, is to look not just at the competition, but the customer. That’s a key learning from Amazon, Apple, etc, too.

Amazon Go isn’t trying to clone the convenience stores that are already out there; they’re trying to understand the pain points of shopping and fix those in a new way.

Continue to Part II: French Merlots and Pink Flamingos: Thoughts on Retail Strategy from Down Under